The original Hyrule Warriors, known in Japan as Zelda Musō, was a hack-and-slash action video game developed by Omega Force and Team Ninja for the Wii U video game console and 2 years later came out with Hyrule Warriors Legends, it followed basically the same story but added new content and was for the 3DS. It follows the basic formula of a Dynasty Warriors game with the number of enemies you fight and the layout of the gameplay but incorperates Legend of Zelda areas and characters. In the game you fight as a number of Legend of Zelda characters and have to fight the evil sorceress Cia and team up with a mysterious girl named Lana. In Hyrule Warriors Legends there are 25 playable characters, 4 different story arcs in legend mode and many missions to play in Adventure mode. The designer for Hyrule Warriors was Takahiro Kawai. 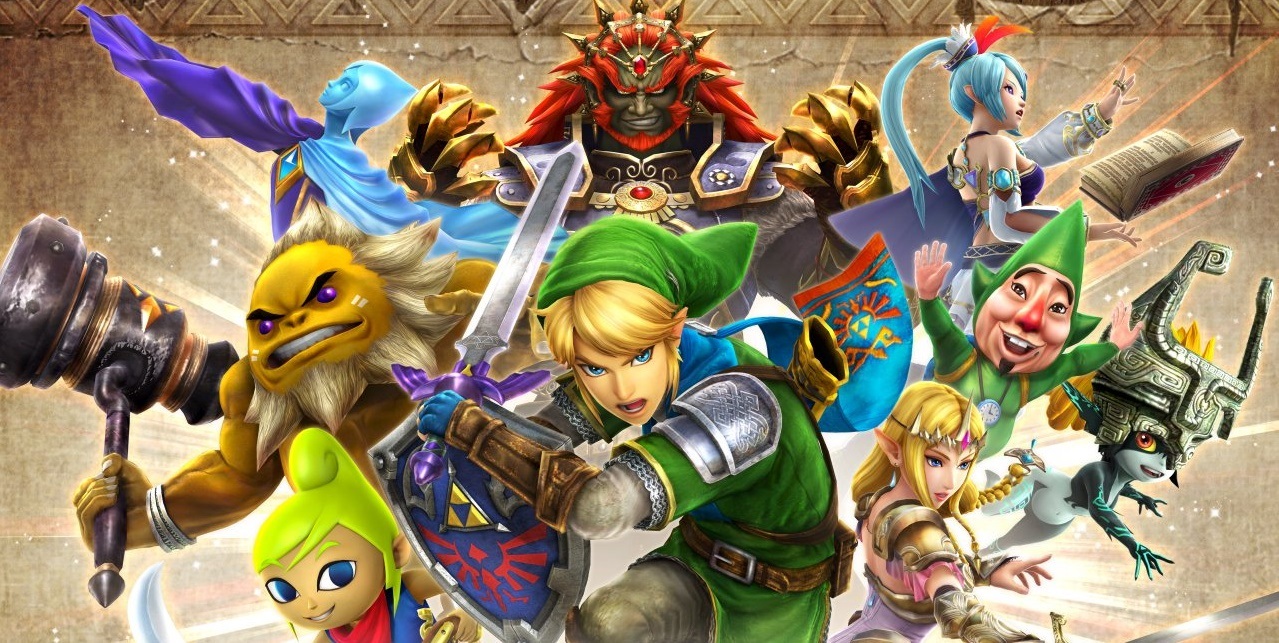 The Legend of Zelda: The Wind Waker is an action-adventure game developed and published by Nintendo for the GameCube, and the HD version for the Wii U. In the game you sail around the flooded world of Hyrule to save Link's younger sister Aryll and later to defeat Ganondorf with the help of the King of Red Lions. In the game you will need to find the pieces of the Triforce of Courage and at times team up the pirate captain Tetra. The designers of Wind Waker were Shigeru Miyamoto, Eiji Aonuma, Yoshiaki Koizumi, Yoshiyuki Oyama. 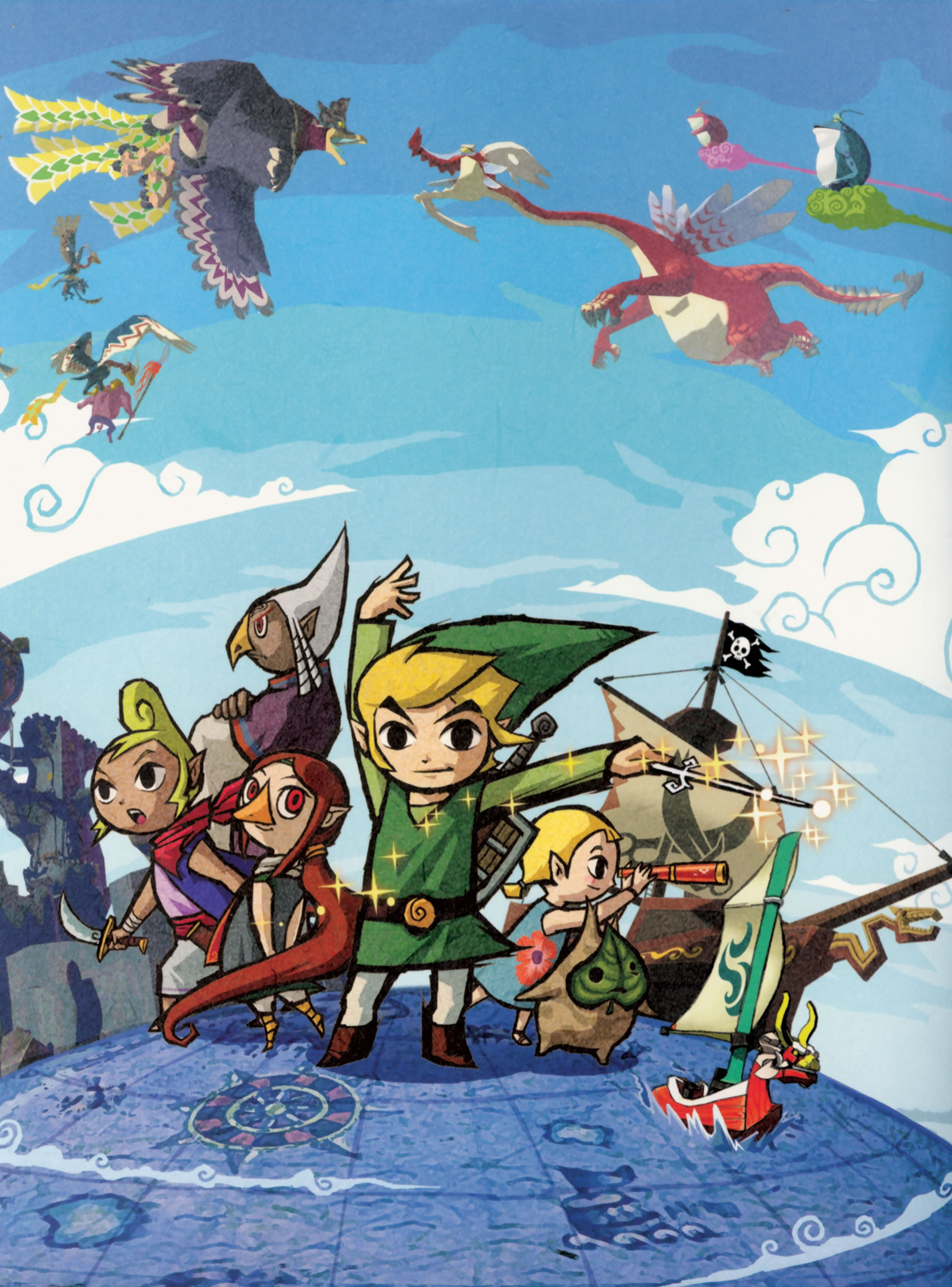 The Legend of Zelda: Ocarina of Time is an action-adventure video game developed and published by Nintendo for the Nintendo 64 and it's HD vesion is for the 3DS. It was released in Japan and North America in November 1998, and in Europe and Australia in December 1998. In the game you play as Link and start out in the Kokiri Forest. After being summoned by the Great Deku Tree, the guadian of the forest, Link sets off on a journey with the help of the fairy Navi. Link has to save the land of Hyrule from the Gerudo King Ganondorf. In the game Link travels back in forth 7 years to awaken the 7 sages to help defeat Ganon. The designers for Ocarina of Time were Koji Kondo, Shigeru Miyamoto, Eiji Aonuma, Takashi Tezuka, Yoshiaki Koizumi, Yoichi Yamada. 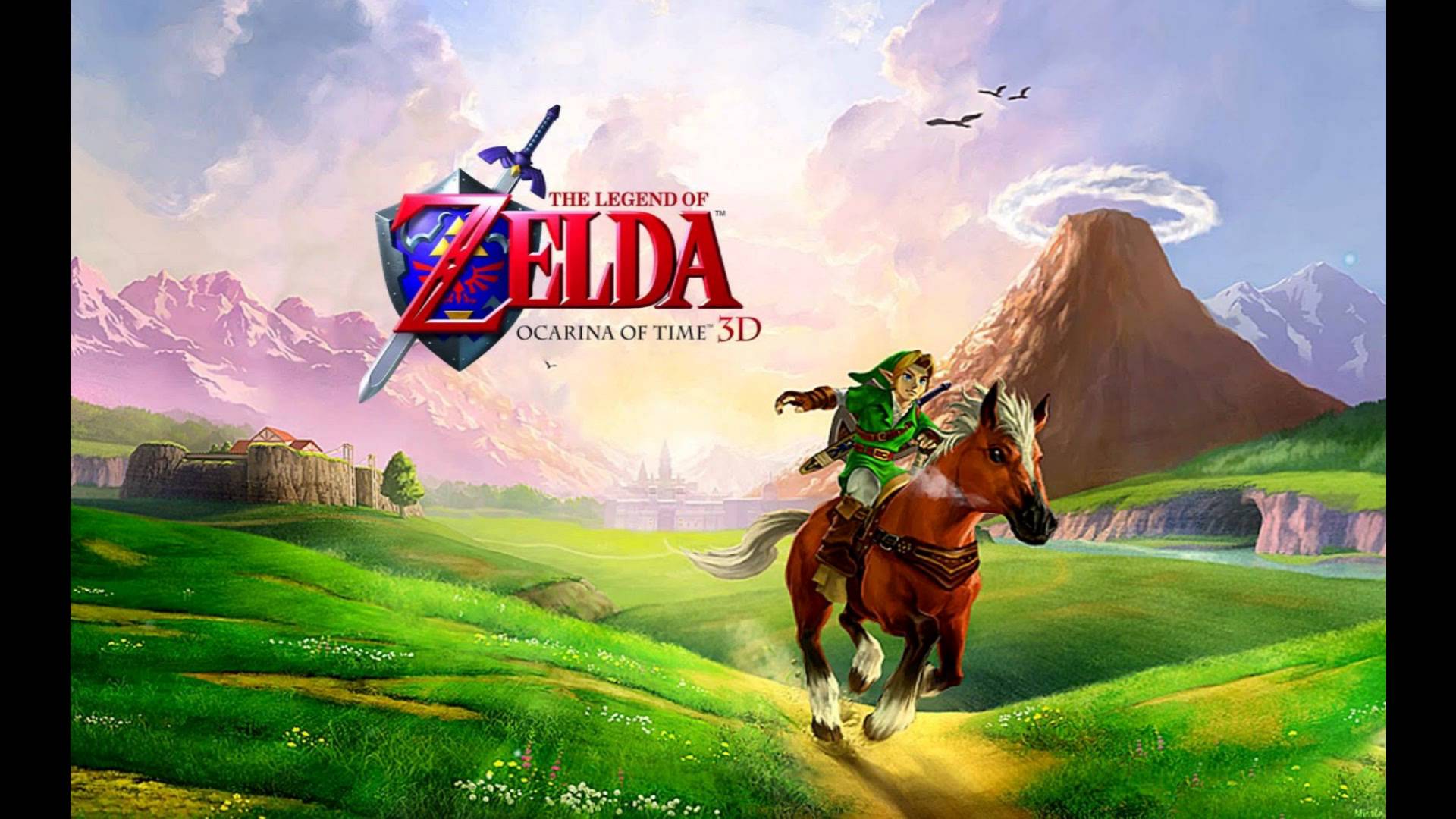